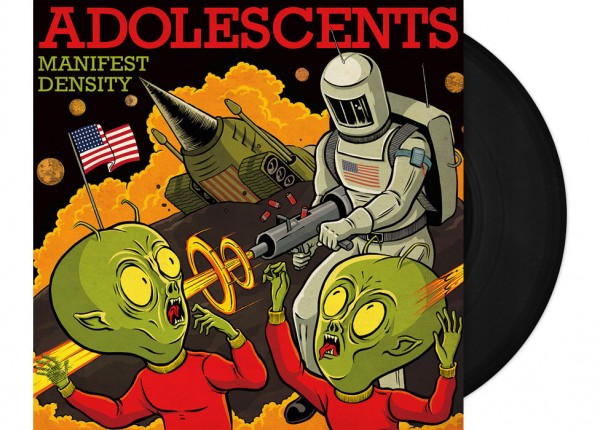 Once again ADOLESCENTS achieve an album that combines the old and the new. „Manifest Density“ will be released July 8th, 2016 on Concrete Jungle Records.