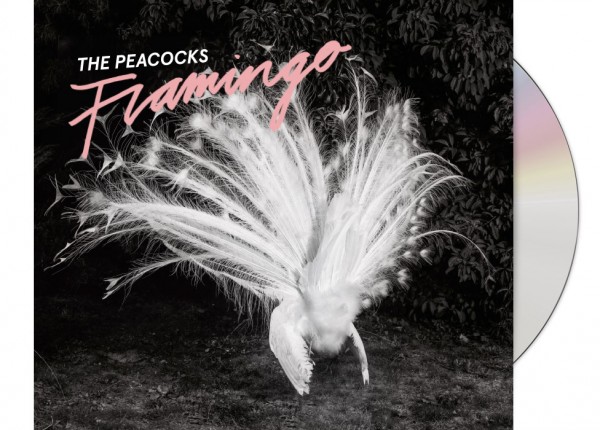 Description Evaluations 0
Description
At their very first show in 1990, probably no member of THE PEACOCKS would have thought they... more
Close menu
Product information "PEACOCKS, THE - Flamingo LTD DIGIPAK CD"