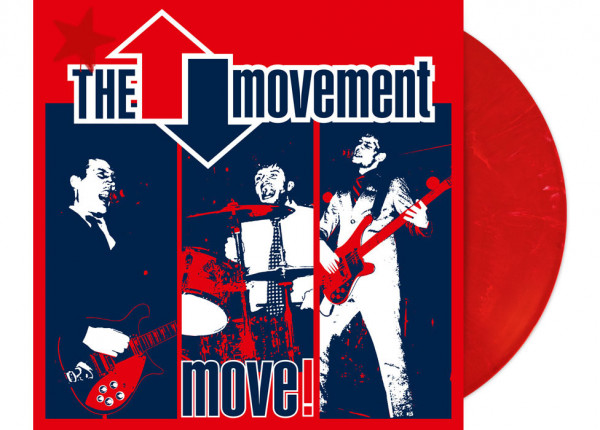 Concrete Jungle Records just signed the band for a brand new upcoming studio album in 2018. Fortunately, Concrete Jungle Records will also release their complete back catalog on CD, ltd. col. 180g Vinyl and of course also as Digital Download and Stream. The re-release of their first studio album "Move!" (originally released in  2003) also contains the EP "Still Living The Dream" as bonus.