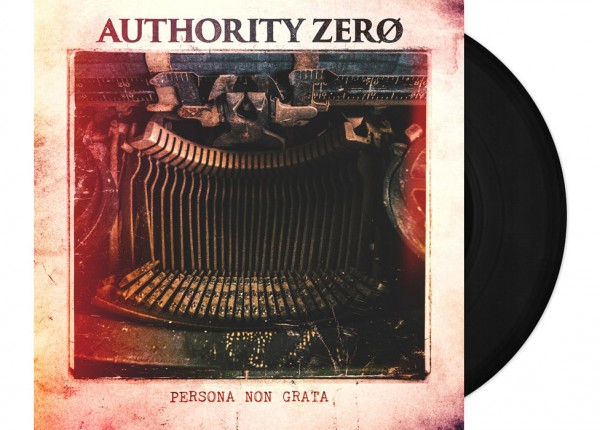 The new album will be released as ltd. CD Digipak and ltd. 180g LP on Concrete Jungle Records. „Persona Non Grata“ will be available Dec 7th, 2018!