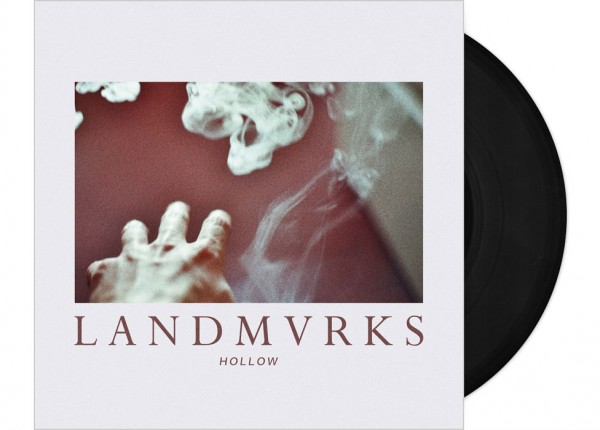 Description Evaluations 0
Description
Persistence and the ability to get things done pay off now and then, LANDMVRKS prove with their... more
Close menu
Product information "LANDMVRKS - Hollow 12" LP LTD BLACK"