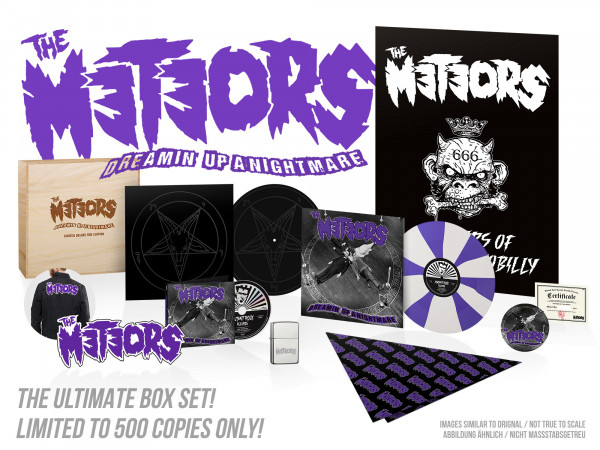 PRE-ORDER NOW AT A SPECIAL PRICE DURING THE PRE-SALE PERIOD!

This box is limited to 500 copies!
Images similar to original! Sale in customary quantities only.