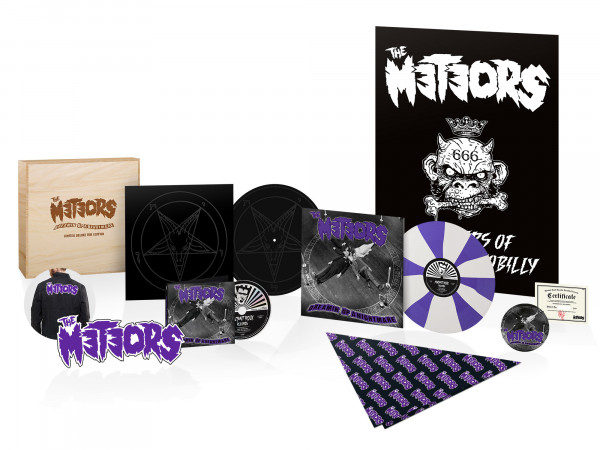 * Since July 1st, 2021 the new „Agreement concerning the International Carriage of Dangerous Goods by Road“ applies at DHL. Thus, the transportation of Zippo lighters is unfortunately no longer possible. The box will therefore be delivered WITHOUT Zippo lighter from now on. For this reason, all upcoming orders get a discount of 15%.
This box is limited to 500 copies!