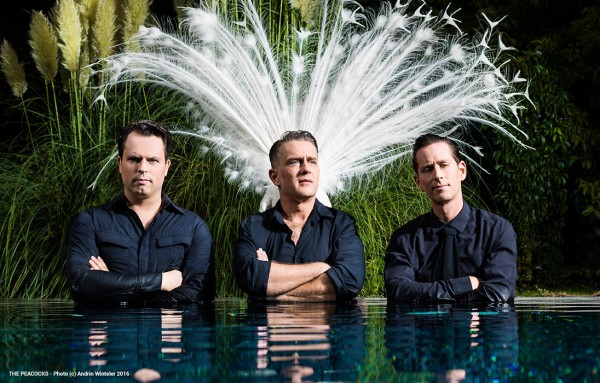 PRE-ORDER FOR THE PEACOCKS NEW ALBUM "FLAMINGO" IS ON! ALSO AVAILABLE AS EXCL. BUNDLE - INCL. T-SHIRT AND POSTER! PRE-ORDER NOW!