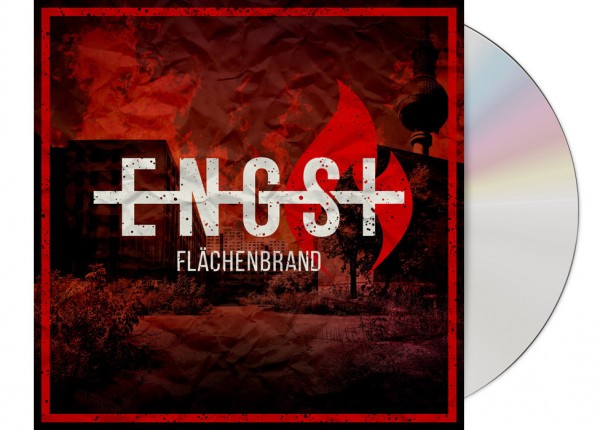 Currently not in stock.
Delivery time within Germany approx. 14 Workdays