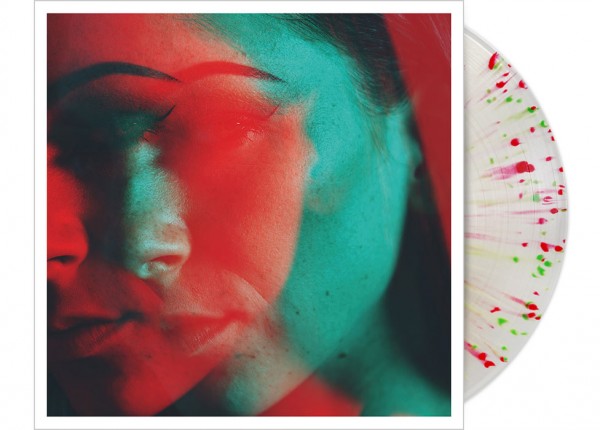 Description Evaluations 0
Description
The future belongs to POLAR. Getting older is a part of life. We all have to deal with it,... more
Close menu
Product information "POLAR - Nova 12" LP - SPLATTER"