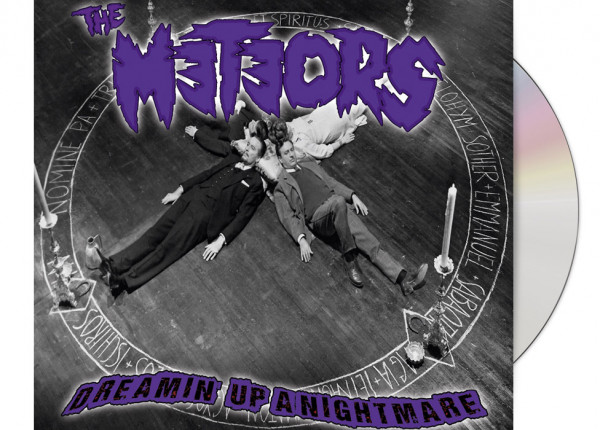 PRE-ORDER THE UPCOMING THE METEORS ALBUM "DREAMIN' UP A NIGHTMARE" RIGHT NOW!