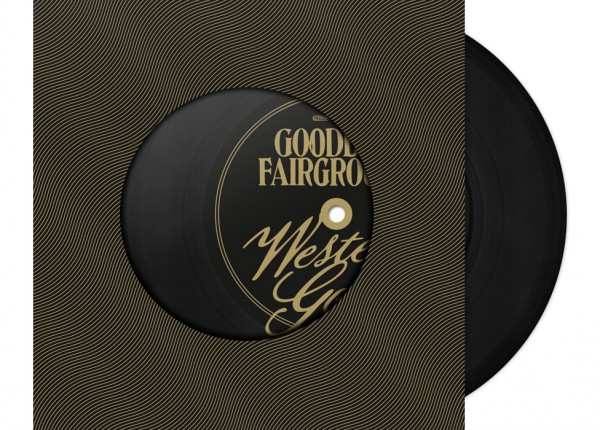 Since their inception in 1998, DEATH BY STEREO has assembled a worldwide and loyal fan base with their unique genre-bending mix of hardcore, metal and punk. The Los Angeles based band just released their sixth studio album „Black Sheep Of The American Dream“ in Europe April 20th 2012 via Concrete Jungle Records. After the big success of the first single „WTF Is Going On Around Here?“, DEATH BY STEREO now present their brand new single „Growing Numb“ as well as the great same-titled music video clip. It‘s no wonder that this single made it right to the top of the German clubcharts!

Lead singer Efrem Schulz says „The system of control that has beat us down for so long will no longer hurt us; it‘s made us numb. Fuck the pain. We stand up and fight for who we are, how we live. And what we believe. Never back down!“ The B-Side contains an amazing cover version of BAD RELIGION‘s classic „Modern Man“.