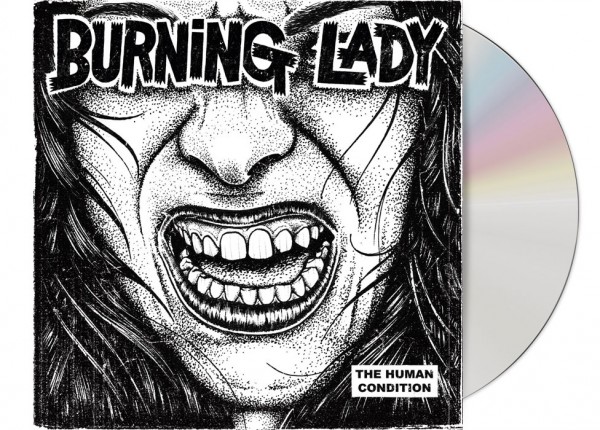 “The Human Condition“ is coming out September 30, 2016 via Concrete Jungle Records / Edel - available as a CD, limited colored 12“ LP (incl. a mp3 download card) and digitally. With their strong attitude, crazy live shows and infectious songs they won’t stay an insider tip for long!