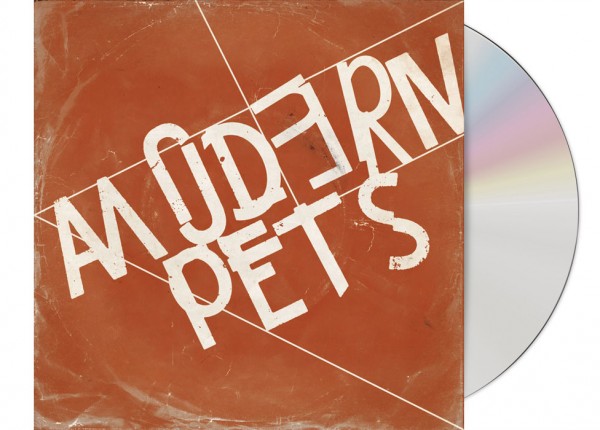 In the beginning of 2009 MODERN PETS were brought to life by four friends who shared an unhealthy dosage of despise against the south German yuppie-zone around Stuttgart, as one out of many band projects they‘d already had. After a few first shows and a demo recorded in their practice room, it happened that everyone decided to put as much time as possible into the band, rather than getting into the next boring job or another pointless band and so things started to get serious….

The first 7” was recorded by Smail Shock in Berlin in January 2010 named “Killing Sounds For Rotten People” and directly fit the picture that was drawn by 70s UK and 80s US Punkbands years before. This release which was followed by two European tours in summer and fall 2010 was sold out within a few months and two more 7”s (re-release of the demo tape and “Vista-Alienation”) emphasized their reputation to be one of the hardest working bands in this genre!

After almost 70 shows per year and the successful immigration to Berlin, MODERN PETS recorded their self-titled debut full length album filled up with more great 77´-garage-powerpop-punkrock. Their snotty and wild punk songs compared with pissed-off lyrics are a smack in the eye for all fancy hipsters and a great delight for all true fans of this genre. CD includes sould out 7“ EPs “Killing Sounds For Rotten People” and “Vista-Alienation” as bonus.